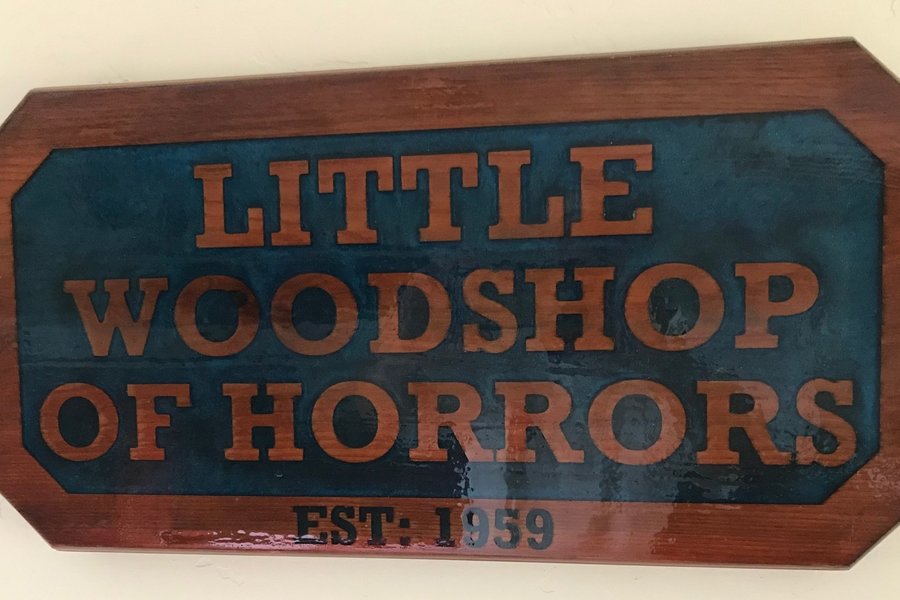 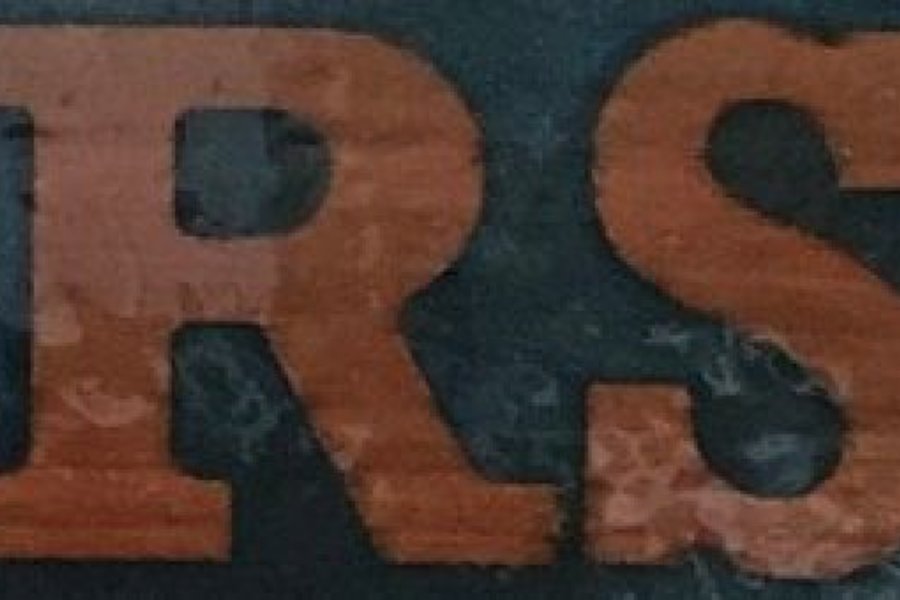 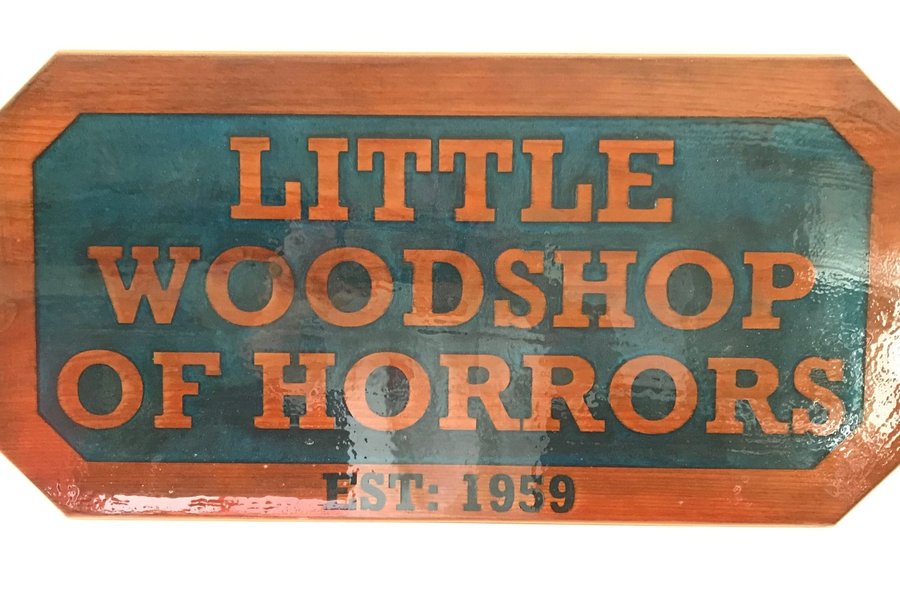 One of my first signs and lessons learned

The author of this project has not posted a video.

This hangs proudly in my shop, near the tablesaw, and is a reminder to me to use caution! Yes, I still have all my digits.

I had a piece of redwood for many years in the back corner of the garage knowing someday I wanted to make a sign with it. And then I found Carbide 3D and the Shapeoko and the rest is as they say, history.

This was a rough sawn piece of RW and had a pretty good twist in it 24" (60.96 cm) length. So I just mounted it on the machine bed with shims taping it down really well around all the edges. Also used clamps butted up around the perimeter which made for a very solid work holding. After leveling the first side I just flipped the piece and ran the same process to get a nice flat work piece at 1.375" (3.4925 cm) thick.

I knew from some previous epoxy work that the cuts wouldn’t need to be very deep to get the translucent look that I was after. So in this case, the cut depth was set to 0.200" (0.508 cm). You can see in the font chosen that smaller bits needed to be used to cut the edge detail. Simply creating a contour tool path to cut around the letters with a 0.125 bit after the rough cut got most of the edges. This still wasn’t enough to get the detail between the Rs and the tips of the Ss, but creating a toolpath in these areas took care of that using a 0.0625" bit. Not sure why the toolpaths are off using the new version of CC, so watch out for that if you use the attached file.

The epoxy was one of the many available, I didn’t know very much about it at the time (still don’t) and wasn’t to picky. The coloring was a combination of Craftsmart Sapphire metallic and Folkart Ultra Dye 5606 Blue Bayou. It’s doesn’t take much color, 5-6 drops of each to get that rich color look but to remain translucent.

Don’t worry about the rough lumber being warped, we all have these really nifty planners!

Seal the wood before applying the colored epoxy! Doing so prevents the edge bleeding AND the formation of hundreds of bubbles as the epoxy makes it’s way into the super dry wood! Can’t emphasize this enough as I watched in horror (pun intended) as the bubbles just kept forming. I’ve recently been using shellac as it absorbs nicely, allows multiple coats in a short amount of time and doesn’t discolor the wood, at least not much. Here’s an example of that bleeding:
bleed

Make a final cut on the epoxy and then spray with polyurethane. Wish I would have thought about this before, but I suppose it’s not too late to go ahead and make that final pass to fix this one. I’ve discovered in subsequent projects that this method works really well for me without the hassle of dripping epoxy around the edges and makes a nice flat no bubble finish. You can select the gloss level desired with the poly, gloss, satin, flat etc.

It’s possible, but probably much easier, to do all of this machining without a BitSetter as I still do not have one.

Use brass for the inlay, it doesn’t bleed as much!

you must be signed in to leave a comment

Other Projects by Mikeg 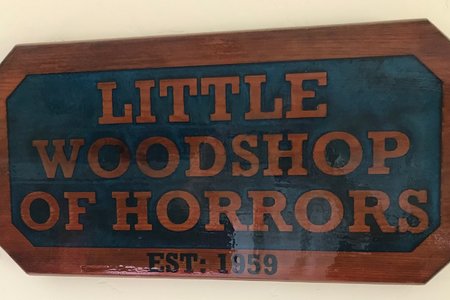 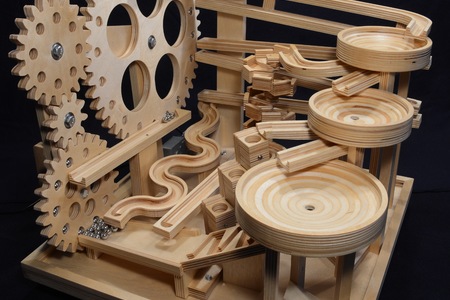 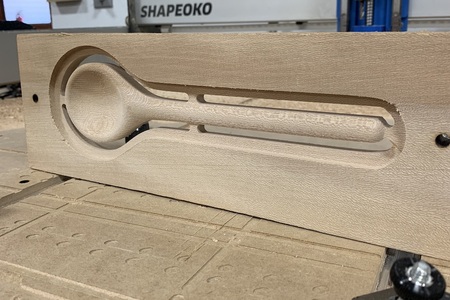 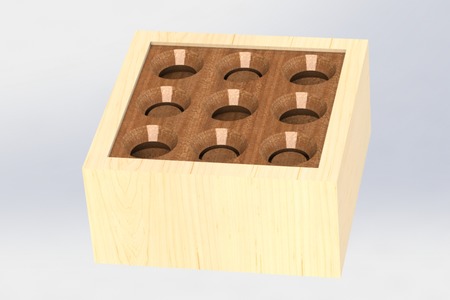