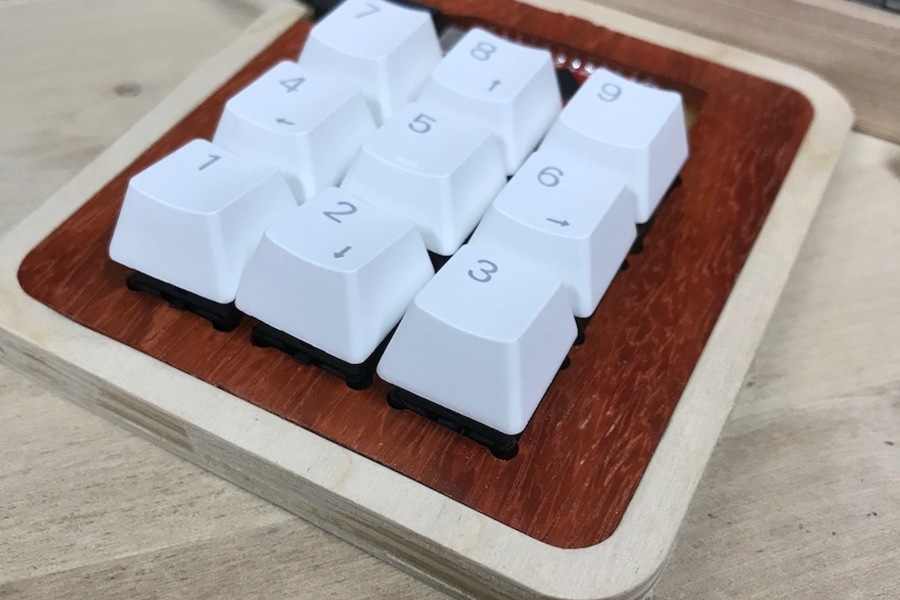 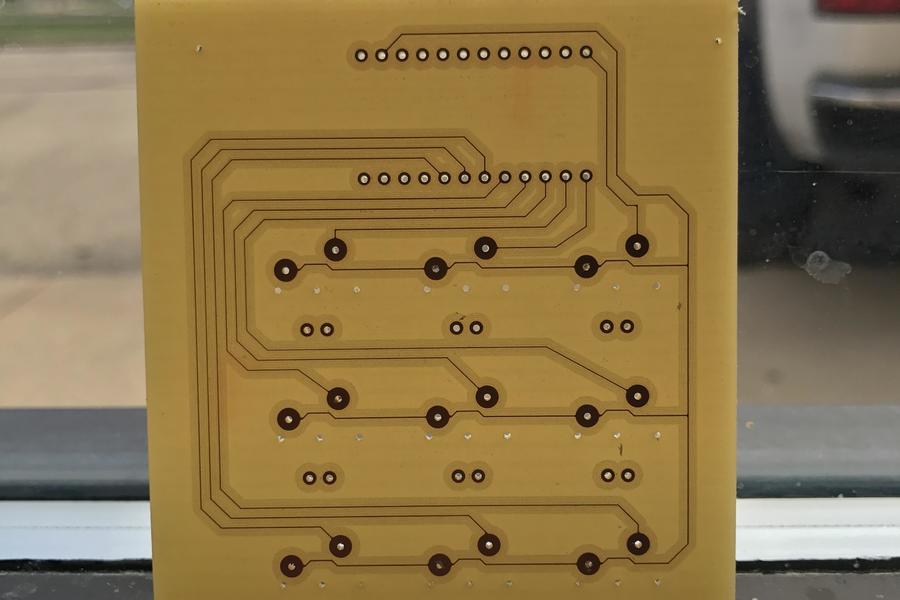 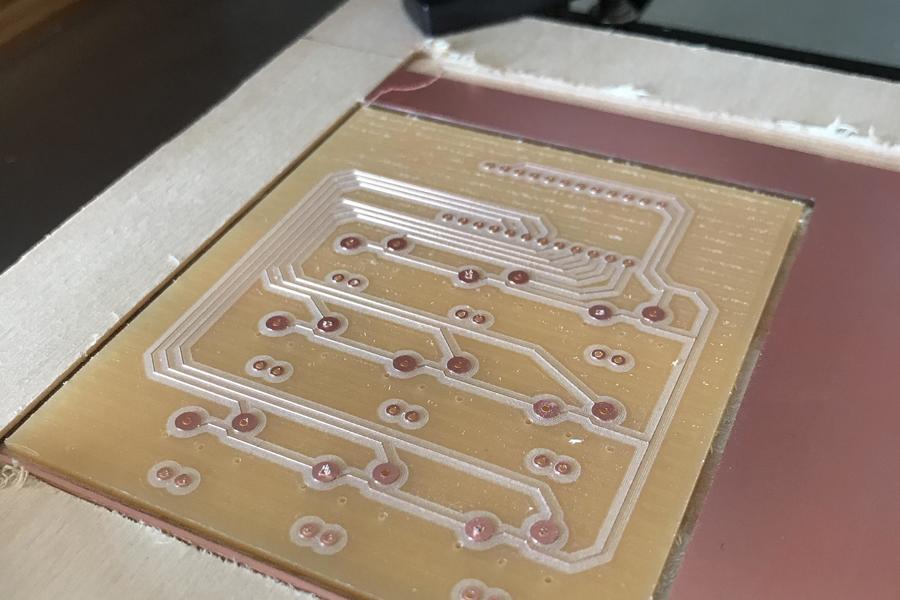 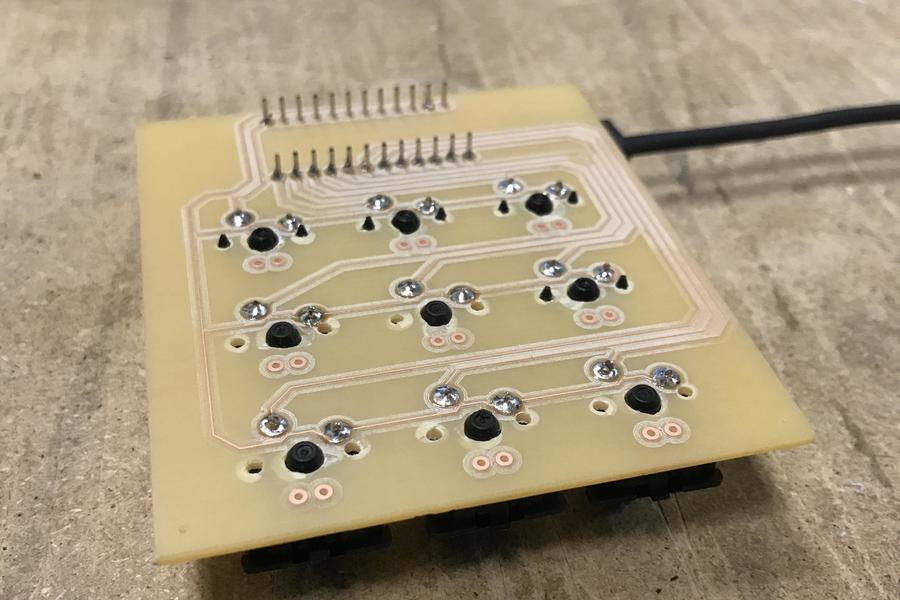 The author of this project has not posted a video.

I've been playing around with the idea of making a 68 key keyboard from scratch for a while now. To get off the starting block I decided to do a simple 9 Key layout. Here are the results.

For anyone unfamiliar, this is a programmable keypad. Each key can be programmed to trigger macros, shortcuts, applications, tools or even to open files or directories. This comes in handy if you're doing repetitive work inside of another program and find yourself pressing the same key combinations all day.

I used a promicro for the controller but didn’t install an actual keyboard firmware. Instead I just wrote a little script to manipulate which keys equaled which key code. Obviously this works, but it’s far from ideal as I needed to edit and reupload the script each time I wanted to change something. But it did well enough to prove the point.

The case was actually the most difficult part of the project. There is a super tight tolerance between the keys, and using a natural material like wood made it difficult to control the result because of material variance and brittleness... even with a dead accurate CNC mill.

All in all I think I gathered enough info and experimenting to go ahead with a slightly larger project.

you must be signed in to leave a comment 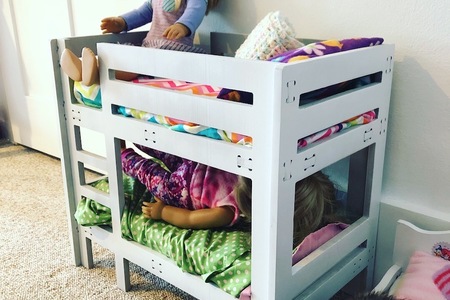 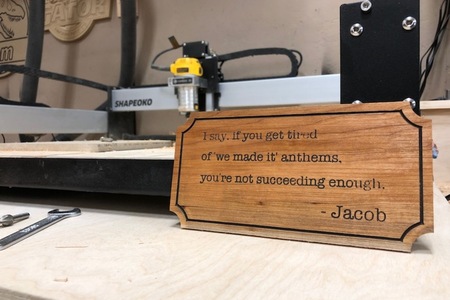 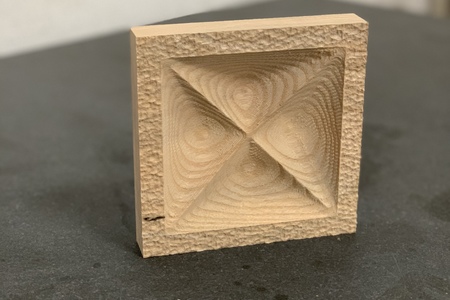 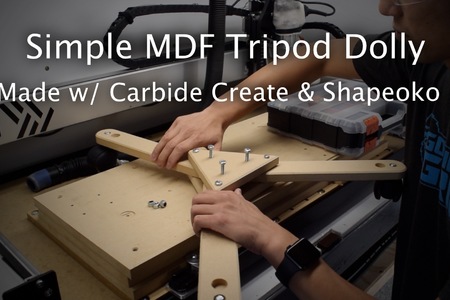 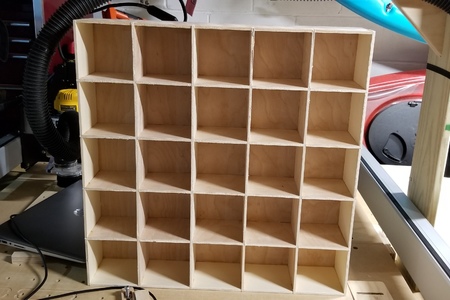 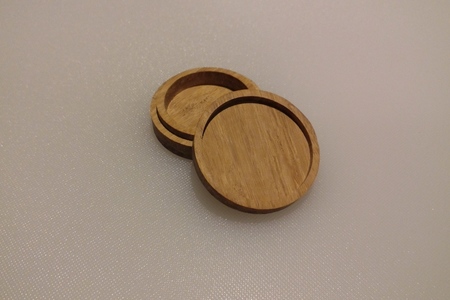